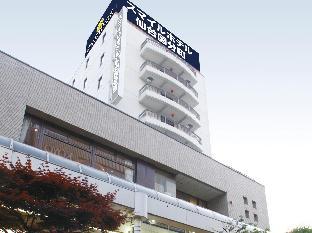 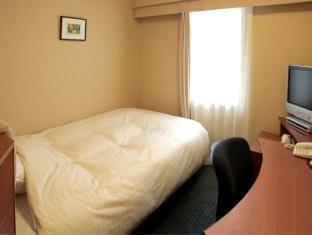 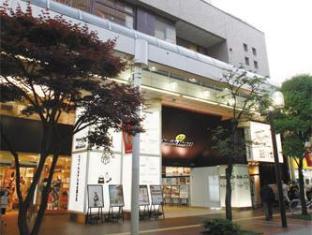 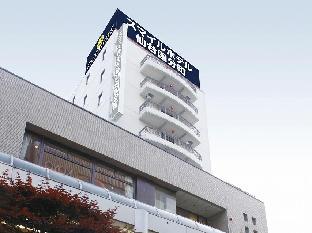 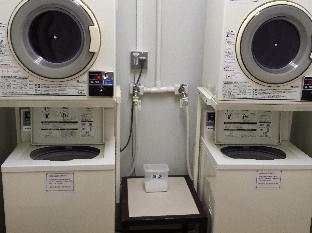 The 2.5-star Smile Hotel Sendai Kokubuncho offers comfort and convenience whether you’re on business or holiday in Sendai. The hotel offers a high standard of service and amenities to suit the individual needs of all travelers. Free Wi-Fi in all rooms, Wi-Fi in public areas, restaurant, newspapers, laundry service are there for guest’s enjoyment. Television LCD/plasma screen, non smoking rooms, air conditioning, heating, wake-up service can be found in selected guestrooms. The hotel’s peaceful atmosphere extends to its recreational facilities which include massage. Smile Hotel Sendai Kokubuncho is an excellent choice from which to explore Sendai or to simply relax and rejuvenate.